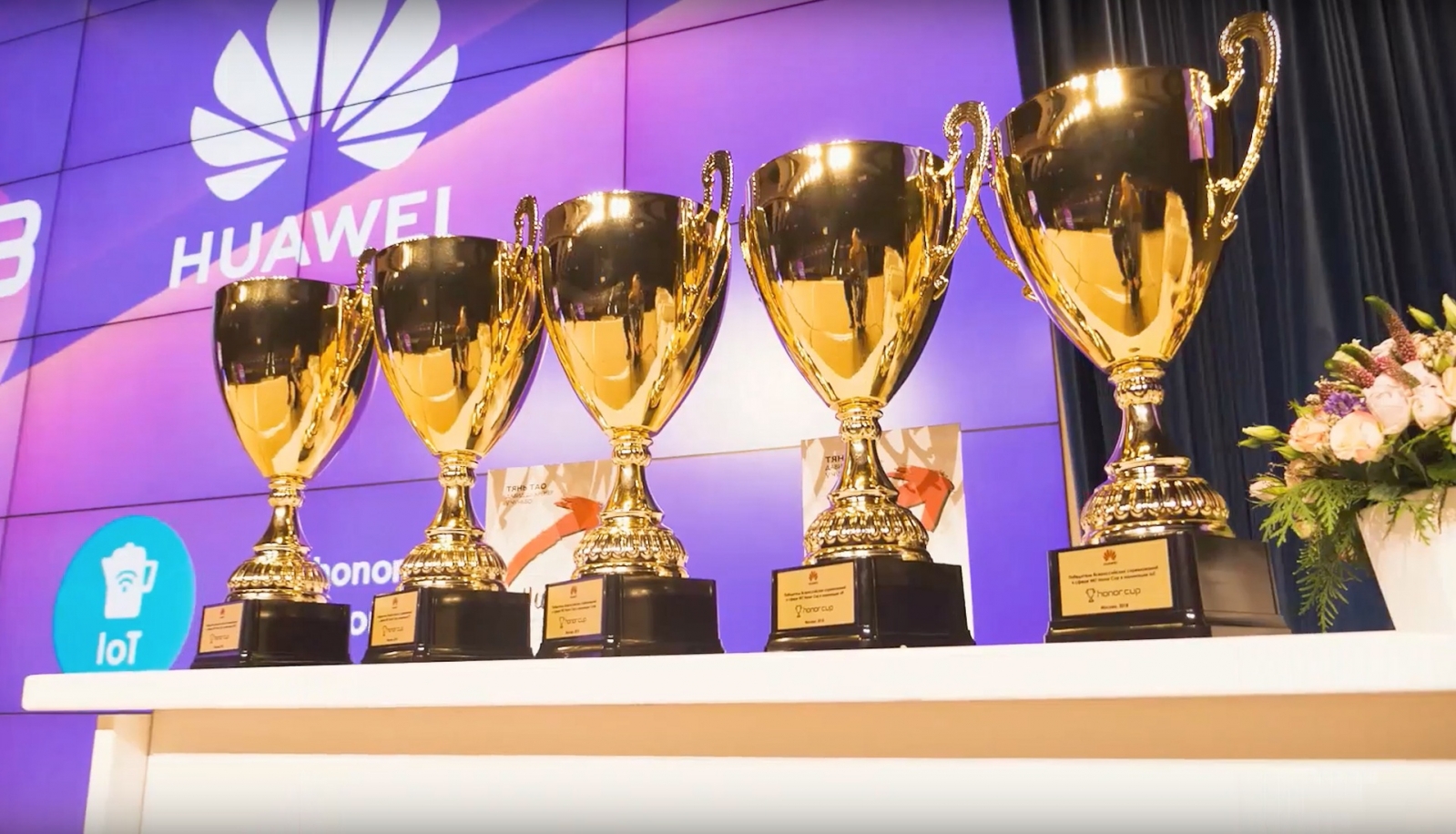 The representatives of KNRTU-KAI won the award in the nomination “5G – Mobile Communication Technologies and Standards of Next Generation”.

Daniil Chirkov, a Master's student of the Institute for Radio-Electronics and Telecommunications (IRET), took first place and the main prize of $ 10,000. IRET postgraduate student Ivan Ashaev won the third prize in the same nomination. Mr. Artur Gaisin, senior lecturer of the Department for Radio-Electronic and Telecommunication Systems, is the scientific supervisor of both winners. 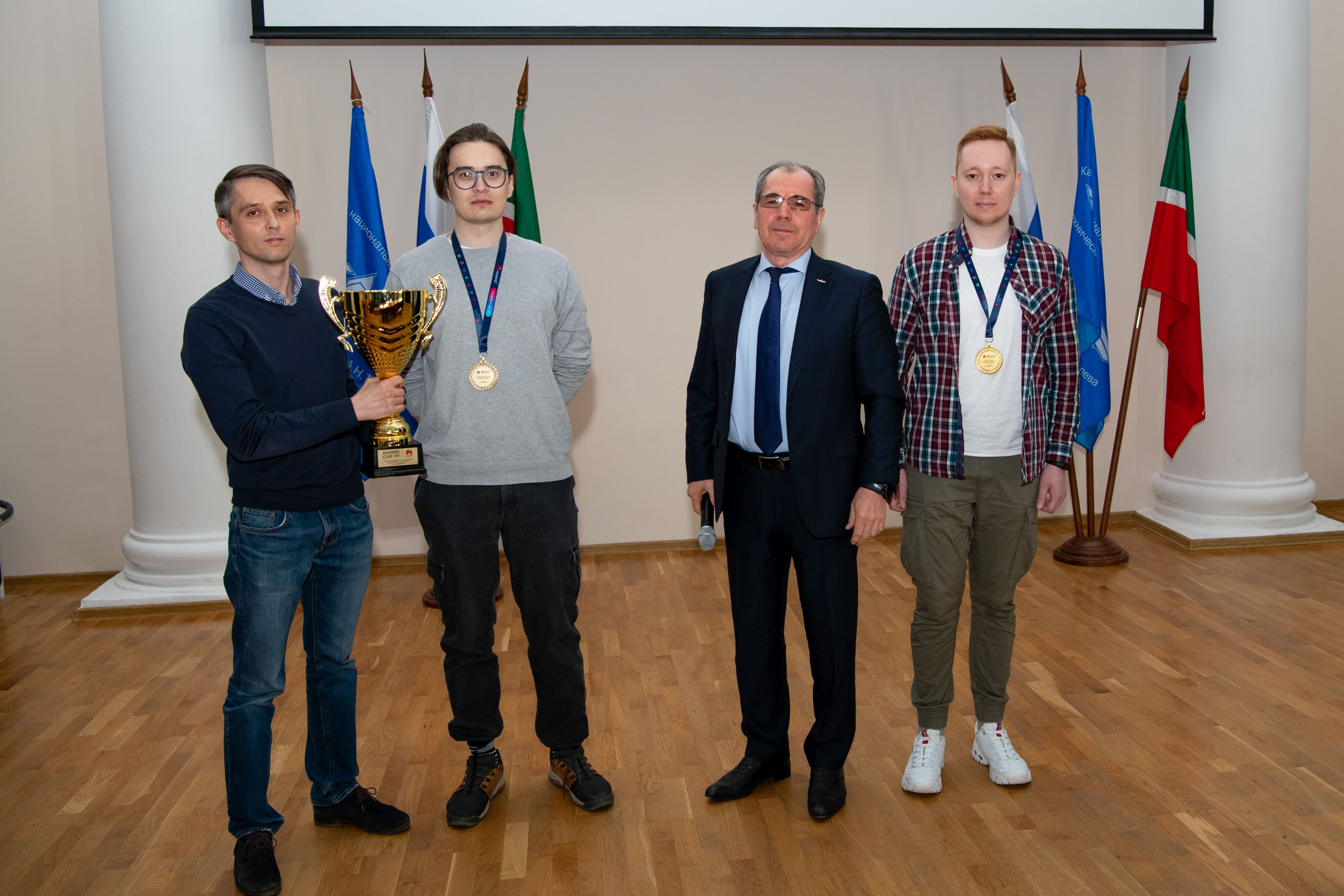 “Our supervisor Artur Gaysin was the one who encouraged us to participate in the competition. He helped a lot in preparing for the competition. Furthermore, all necessary skills and knowledge I gained by studying at German-Russian Institute of Advanced Technologies (GRIAT) under the Communications and Signal Processing program assisted in addressing different issues for sure. 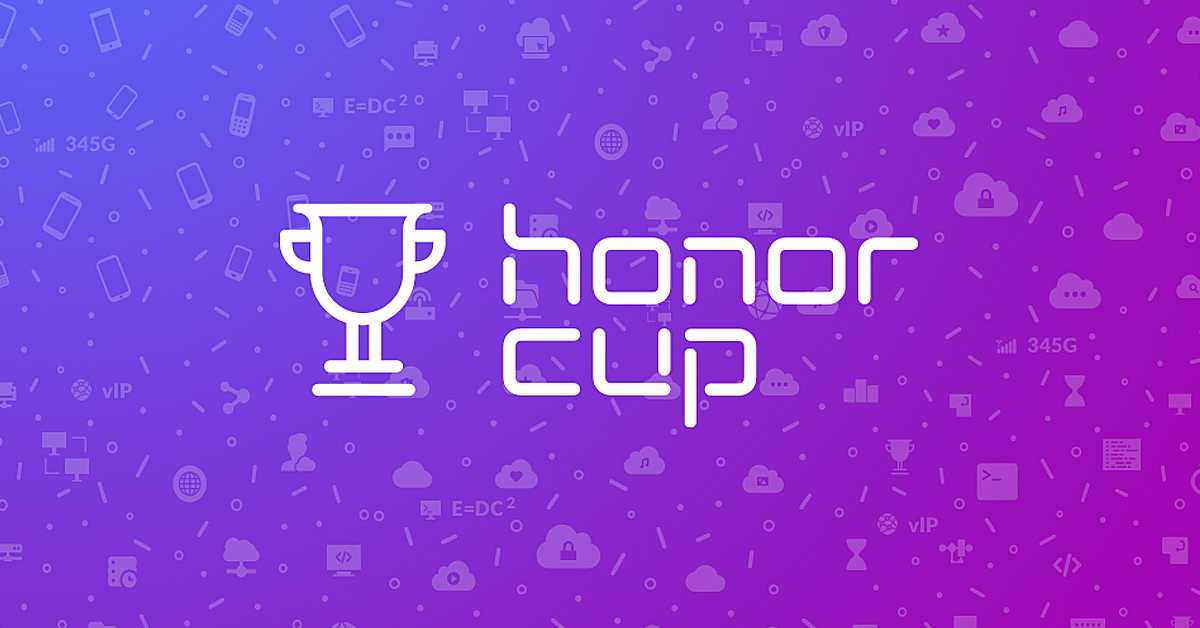 Honestly speaking, my win was a huge surprise but rather pleasant one. I didn’t believe it at first, I thought it was a prank. Anyway, I haven’t decided yet what to do with the prize.”, – said Daniil Chirkov.

Yesterday, the Opening of the III GRIAT Summer School on IT...

In a friendly atmosphere, seven students got acquainted with each other and the organizing staff told about themselves and their...

Associate Professor of KNRTU-KAI Became a Co-author of the Unique...

Dr. Svetlana Shavaleeva, Associate Professor of the Department of General Chemistry and Ecology of KNRTU-KAI, was one of the...

Today, the Cabinet of Ministers of the Republic of Tatarstan held a briefing on the “Admission Campaign at Universities of the...

KNRTU-KAI Project is Among the Winners

The Ministry of Science and Higher Education of the Russian Federation summed up the results of the competition for the...

KNRTU-KAI, together with the Nanjing University of Aeronautics and Astronautics, is launching a Double Degree Program.

On May 20, the 14th International Helicopter Industry Exhibition “HeliRussia-2021” took place at the Crocus Expo IEC.

KNRTU-KAI Confirmed the Status of the 1st Category University

A team of experts evaluated the impact of activities of Russian research and educational organizations.